Museum ’t Kromhout is a ship-engine museum where you can see engines in working condition.
about us 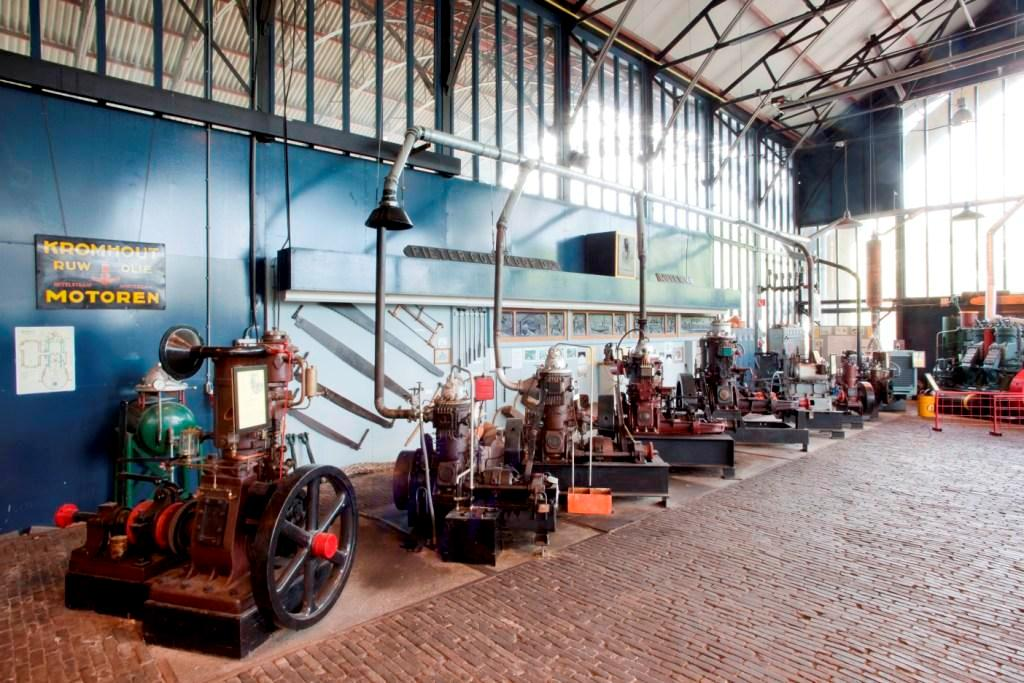 Kromhout built an amazing number of different types of engine, nearly all of which are on display in our museum. Besides the famous hot-bulb engines, you will see the first four-stroke petrol engine and the two-stroke crude oil engine, up to the later big F240 engines.

Besides marine engines, the company developed its own special models or built them under licence, such as a  “Ramjet” for the Kolibrie helicopter and even a tiny little engine mounted on the front axle of a bike. 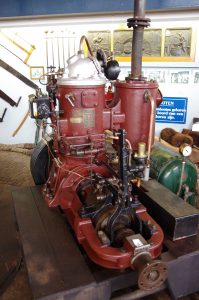 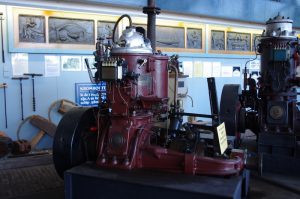